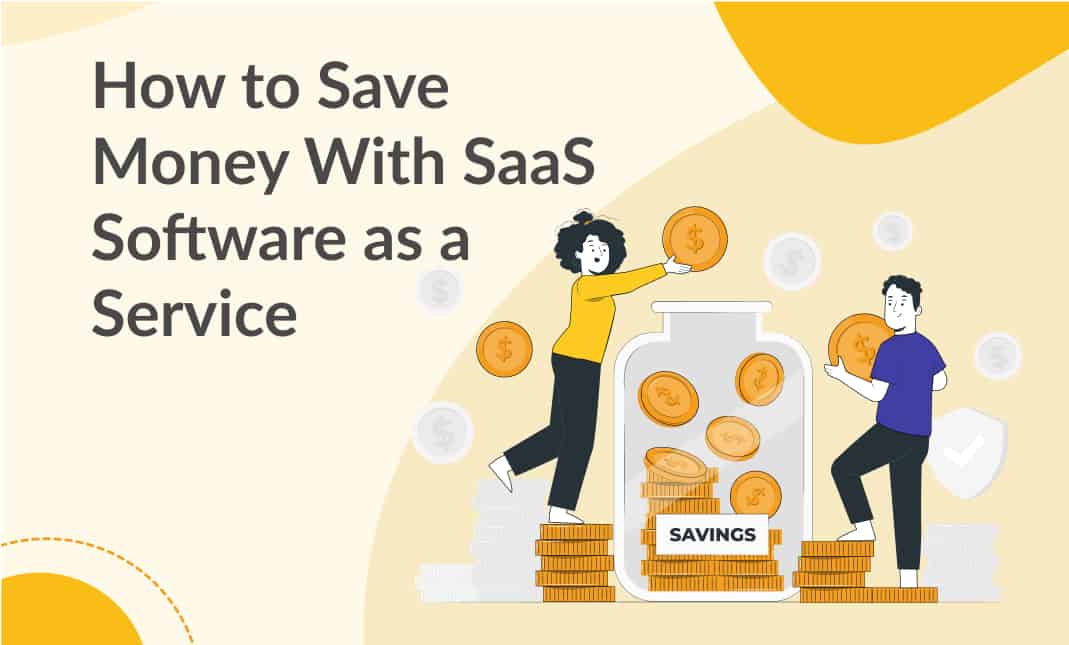 How to Save Money With SaaS Software as a Service

Kent
folderit.com
Having an excellent IT infrastructure translates often into more efficient business. However, there has been a long-standing debate about which is the most cost-effective option. Both on-site IT and SaaS cloud systems have their presumed benefits and shortcomings but just recently, a paper was released that finally gave an answer to the question.

According to growing body of evidence, the annual cost of owning (TCO) and managing an on-site IT system can be up to 4 times as much as the initial purchase (Gartner Group). Other sources claim that the initial purchase makes for only 5% of all costs associated with maintaining a program (Microsoft, 2007), which in turn results in companies spending a whopping 75% of their IT budget just on maintenance and running of existing systems (Timothy Chou, The End of Software, 2005, p.6). In fact, the recent study mentioned above showed that companies that have made the switch to the cloud, save on average more than 20% of their IT spending and are able to redirect the savings into innovation (Computer Economics, “The Economic and Strategic Benefits of Cloud computing”, 2016).

The companies involved in the study spent 21% less on IT as a percentage of their revenue and 16% less on IT on a per-user basis. These savings also translated into lower spends on IT personnel (the rate dropped from 42.3% to 30.9%) and were able to increase their investment into new initiatives (31% for cloud respondents versus only 20% for those sticking to the traditional software). This extra 10% come from significantly reduced spendings on ongoing support as a result of migration to a SaaS (software-as-a-service) system.

So How Does Subscription Software Save Me Money?

The key to SaaS’ cost-effectiveness is its nature: it enables companies to subscribe to software applications and outsource the operation of their IT infrastructure to a third-party vendor. With SaaS, unlike traditional software, there are no software licenses to buy. Companies pay for what they use and are free to terminate their contract as soon as they decide they don’t want to use the app anymore; the monthly or annual subscription fee of SaaS is significantly less than the up-front cash fees associated with buying traditional software.

Additionally, SaaS applications, like cloud document management system, are much easier – and cheaper – to set up. To launch an in-house solution, companies need to invest resources into research, design, and integration, as well as further reassessment and augmentation of servers and network capabilities. The traditional software also imposes on-going costs such as real-time problem diagnosis and responsiveness, any add-on features and capacity increases, as well as on-going operation, training, and support costs. In case you want to update or introduce a patch to your in-house IT system, you’ll need to deploy additional IT resources, as well as provide your employees with the adequate training – all of which impose additional costs and eat up your revenues.

Utilizing SaaS DMS can save you money thanks to one simple principle. The subscription nature of cloud IT actually means that SaaS vendors have a vested interest in your company using the application as much as possible. This, in turn, means they’ll create products that are easier to use, as well as offer initial and ongoing end-user training so your employees won’t opt out of using the software because they struggle with it. This doesn’t only mean you’ll save a substantial amount on training and maintenance but also ensures that you only pay for what you use.

A common misbelief is that, even though the initial price of purchasing traditional software is higher, the investment will eventually “break even”, making it cheaper in the long-term, compared to SaaS subscription model. In reality however – as a recent study by analyst firm IDC demonstrated – this “break even” point might never be realized, and as the growing body of evidence mentioned above showed, the long-term costs can actually be significantly higher than the acquisition costs.

So, in summary, it’s clear to see how SaaS can save you money in the long-term while also improving the functionality of your IT infrastructure so you can deliver business value to the areas that matter most. SaaS has the benefit of a rapid speed of implementation which means you won’t have to install or purchase new hardware and software in order to reach your company’s potential. Short-term and long-term increases in bandwidth can easily be handled with cloud software, which means that your IT department limitations are no longer an obstacle to your growth. Most SaaS vendors also provide continual support and training which makes upgrades and patches easy to set up and install and minimizes the disruption when your customers have to deal with an updated system. What’s more, SaaS also makes opening new branches simpler than ever since it eliminates the need to open and develop a new IT infrastructure in a different location. 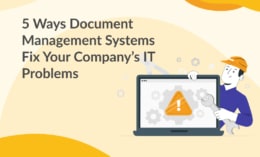 IT departments are continually assaulted by requests motivated by business requirements and made without regard for available resources. Legacy software that fails to meet the requirements of a modern organization is frequently to blame for these problems. Outdated content and document management systems are common offenders: updates are difficult and costly, integrations regularly fail, and […] 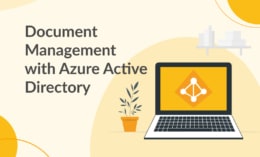