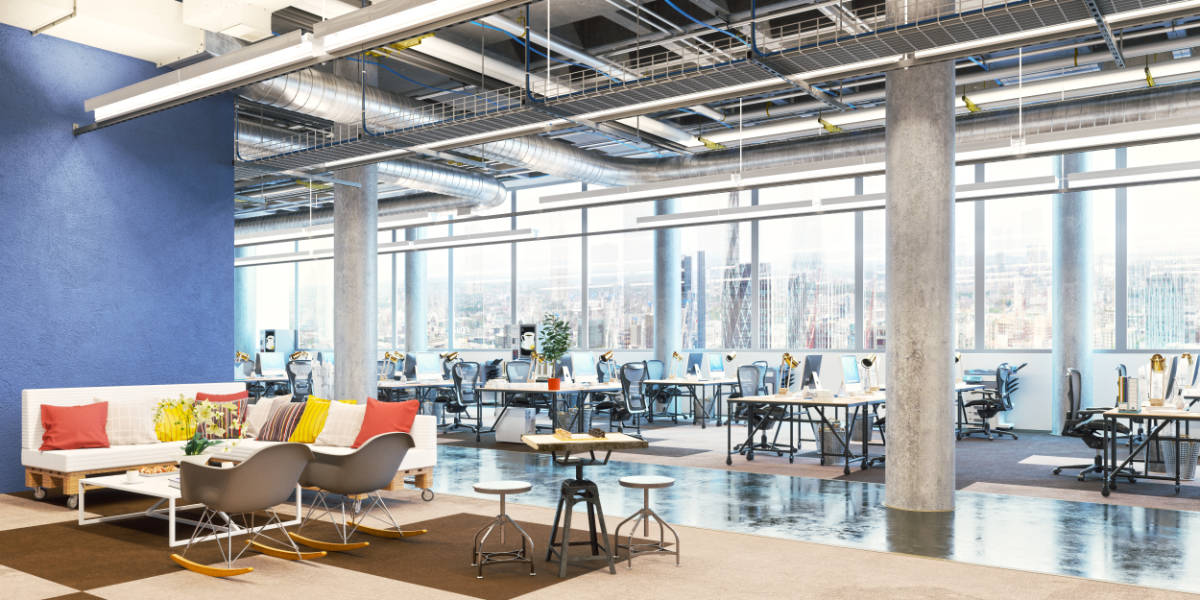 The Many Benefits of Home Office vs Open Plan Offices

Open-plan offices came about when the idea was floated that if people could look at each other work, instead of operating inside their silos, they might feel more collaborative and productive.

This attempt at simulating a relaxed environment was received with a harsh reality check in a research paper published in 2018, calling it the ‘Dumbest Management Fad of All Time.’ Let’s look further into how work from home is far superior to any open-plan office.

The idea behind an open office space was to mimic the open space at home, ideally making employees simulate a feeling of being at home, all the while improving communication and creating a sense of community and harmony. It turned out that putting work colleagues in an open space made them feel exposed, vulnerable, stressed, and eventually even affected their wellness and health, making them sick. What was designed to improve personal communication led to the decline of collaboration.

The idea that an open office plan would foster cooperation and collaboration sounds like it stemmed from upper management, who likely assumed it would make it easier to monitor whether or not employees were busy. Which ironically had the exact opposite effect. Employees’ interactions did not increase, instead, people started relying more on electronic communications. This makes sense, nobody wants to send a report to someone for review and then just look at them judge your work in real-time. According to the Harvard research quoted above, face-to-face interaction declined by approximately 70%.

Thus, the idea of open architecture was a deterrent for physical collaboration. It triggered a natural human response to socially withdraw, while it drove up digital interactions over IM by 75% and email by 67%. This means remote work is statistically far more efficient than any variant of in-person work, especially open architecture.

We’ve already declared open-office spaces “dumb”, and “inefficient”, we haven’t gotten to the worst part yet, they are genuinely making people sick. There is a direct correlation between how open office space is and how frequently people called in sick.

Compared to people working from home – once called “cellular offices”:

And all the above are stats gleaned in pre-covid.

Even in cases where the idea was to simply save costs on setting up office space, the decline in communication and increased sick days were noted.

The conclusion from the report might have appeared a touch revolutionary, but it was a simple one. If people prefer communicating digitally, and end up sick more frequently anyway, then it is easier if we just work-from-home, it costs the company nothing. Interestingly, COVID went ahead and proved that premise right.

However, work-from-home works if there is supporting infrastructure to facilitate the transition. Documents should be readily available; collaboration should be as efficient as if people are sitting next to each other.

This is possible through a powerful, yet user-friendly DMS (document management system) that allows seamless collaboration. With a solution like Folderit, people can collaborate using Microsoft Office 365, get digital approvals and create DocuSign ready documents.

With features like powerful multilingual OCR that can track content of even read-only files, like scans, images, and PDF documents, locating files even through mountains of data is simple. Approval workflow helps keep things streamlined as well as Automated retention to ensure files survive only exactly as long as you want. You can also set up document numbering, audit trails, and access logs to ensure all documents are managed to your satisfaction.

While the idea of open architecture has its place in society, such as classrooms, dining, healthcare, research shows it deters from productivity in an office setting. If we want to simulate a home-like environment, we’re better off doing it from home. This costs the company nothing, and the work still gets done.

Get Folderit for 30 days for free 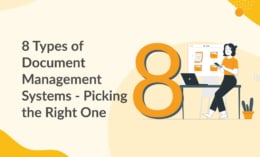 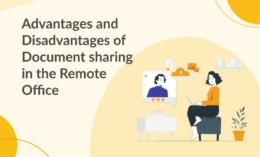